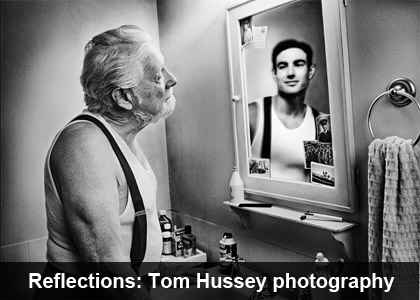 Every time a nurse would come in to turn my grandmother over to the other side, I felt this overwhelming need to tell them all about her. To make sure that they understood that the frail little old lady in the bed was a spitfire of a woman.

I’d wish that I had my photo albums to pull out and show them all the photographic evidence of her alive and smiling and dancing and being Audrey. To show her living in some of the most amazing places in the world. To show the crazy things she had done and seen in life.

I’ve seen Tom Hussey‘s Reflections several years ago. It was one of mass-mailing from acquaintance. At the time, I only thought “nice”, “nostalgic”. This time I now understood why men want to date with younger women. They still see themselves as in their 20’s or 30’s (halcyon days of their life.) 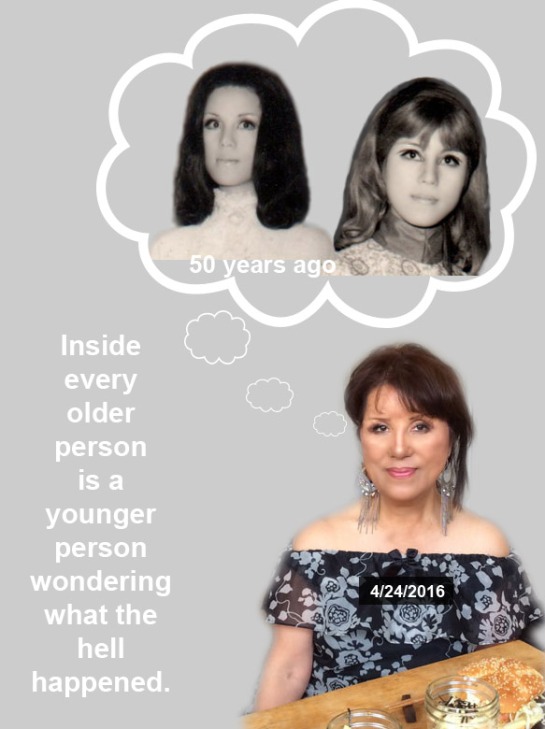 6/04/16: YBG Festival – Gamelan Sekar Jaya — Dance is the religious and artistic expression among the Balinese people of Bali island, Indonesia.

6/04/16: YBG Festival – Gamelan Sekar Jaya — express the stories of dance-drama through the bodily gestures including gestures of fingers, hands, head and eyes.

6/04/16: YBG Festival – Gamelan Sekar Jaya.60-member company of musicians and dancers, based in the SF Bay Area 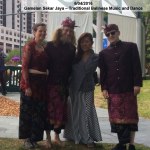 6/04/16: YBG Festival – Taiko — I had to leave YBG before TAIKO performance for Berkeley 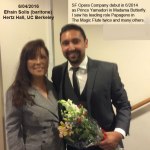 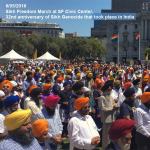 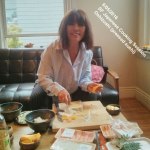 6/05/16: Everybody expressed their own creativity for food presentation. I enjoyed people more than any other time. It was a joyful evening of cooking party. 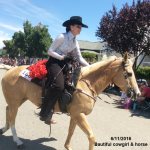 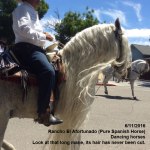 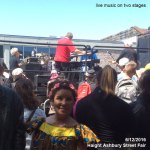 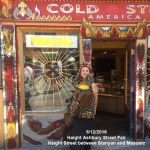 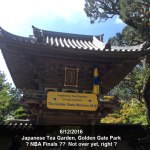 6/12/16: Haight Ashbury Street Fair — End of Haight Street is east side of Park. I strolled in GG Park. Cavaliers Vs. Golden State Warriors. Tonight Game 5 of the NBA finals at Oracle Arena 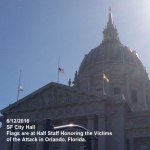 6/12/16: After Haight Ashbury Street Fair, I stopped by City Hall. Flags are at Half Staff Honoring the Victims of the Attack in Orlando, Florida.

6/18/16: Harry Street — The stairway starts out with low concrete steps, then changes to a wooden step stairway. A set of 230 stairs spanning from Laidley to Beacon St.

6/18/16: Harry Street — Yes, this is actually a real “street” here in San Francisco. AND, there are homes on this street too.

6/19/16: Stern Grove Festival — Had to walk a extra mile to get there because main entrance was closed due to full capacity. 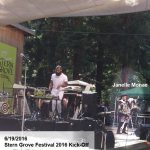 6/23/16: Black Diamond Senior Follies. Putting costumes on. We are going to have Photo Shoot. I’m wearing ton’s of makeup. Emma always helps me. 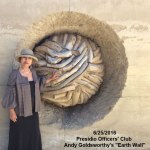 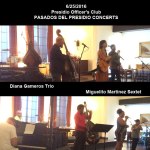 6/26/16: SF Pride Parade — This year is less fanfare compared to last year. I stayed only half hour. I had to go to Antioch for Air force Band concert 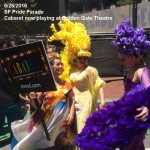 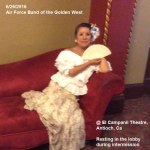 6/29/16: Opera Don Carlo — During intermission, I chat with my favorite usher at lobby. Just found out he has cancer.